We recently announced our fifth class of Jackson Leadership Fellows. These impressive young professionals work in local and state government, nonprofits, education, and business. They eagerly await the start of their Fellowship. We look forward to introducing them to you and working with them this year. 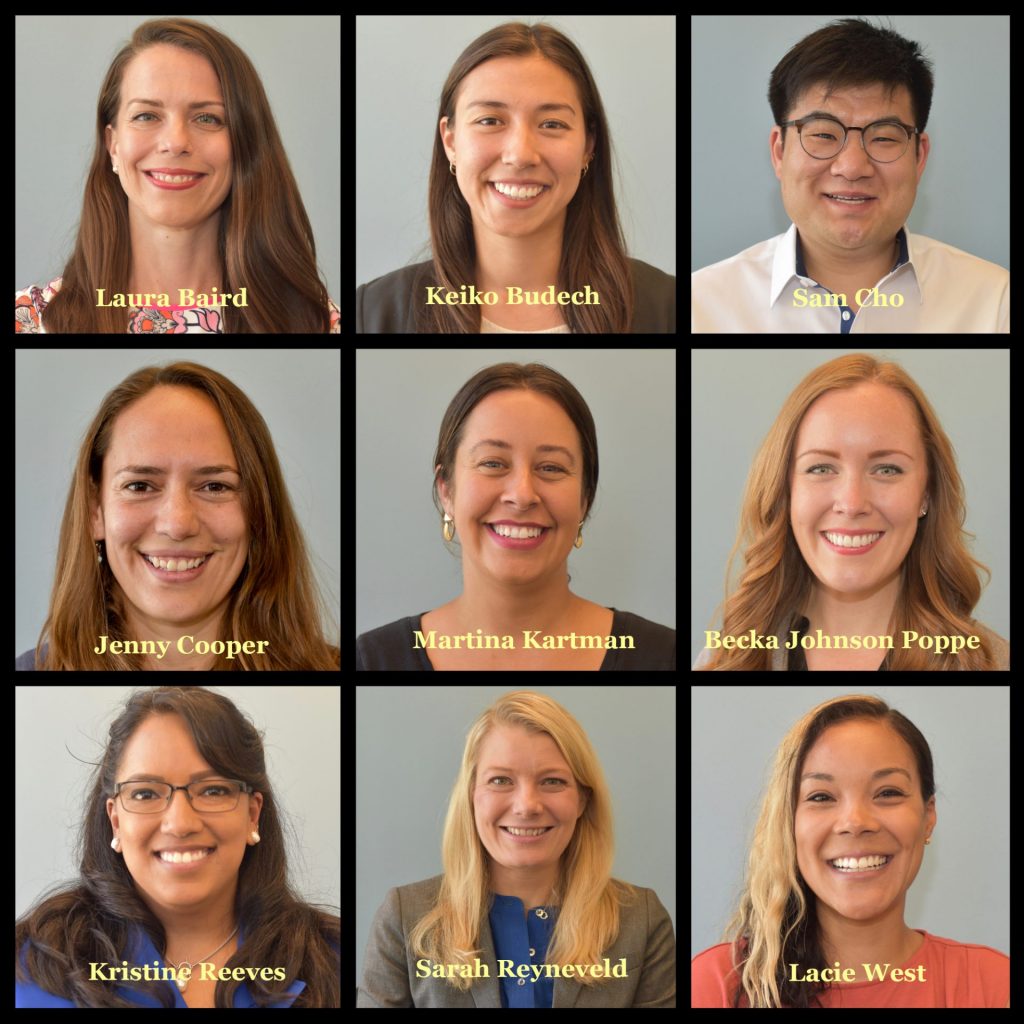 Members of our Jackson Alumni Network on the move:

Congratulations on your new roles 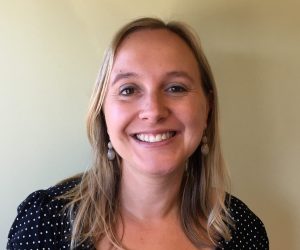 Stephanie Celt (Class of 2018) will serve as an Executive Policy Advisor in Commissioner of Public Lands Hilary Franz’s office at the Washington State Department of Natural Resources. Stephanie will be teaming up there with another Jackson Fellow, Tom Bugert. 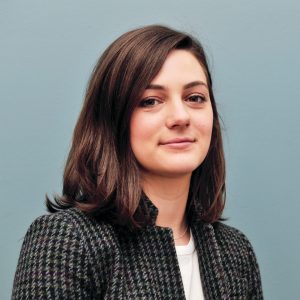 Emily Wittman (2019) has become the CEO of the Aerospace Futures Alliance. The Aerospace Futures Alliance, formed in 2006, represents over 1,400 aerospace companies in Washington state. AFA has been instrumental in generating impactful results for its constituents including creating jobs, developing new education and training initiatives, and contributing to a robust aerospace climate. 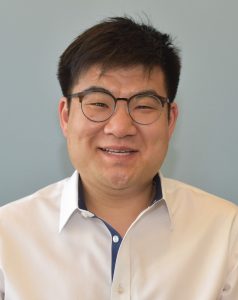 Sam Cho (Class of 2020), a member of our new cohort, will be on ballot in this November’s general election for Port of Seattle Commission, Position 2. He solidly won the primary and hopes to make a difference in one of his key areas of expertise, international trade. 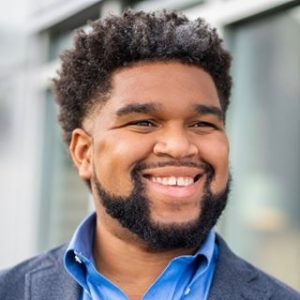 Brandon Hersey (Class of 2018) was recently selected as a finalist for a position on the Seattle School Board, District 7. He emerged from a candidate pool of ten along with two others. The final determination will be made on September 11. If chosen, he would be the only African American and educator on the board. 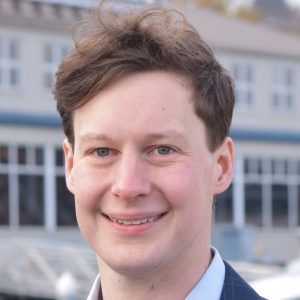 Andrew Lewis (Class of 2016) moves to the general election for the Seattle City Council’s District 7 seat. He has been working hard door belling over 14,000 homes and earned the endorsement of many community leaders. 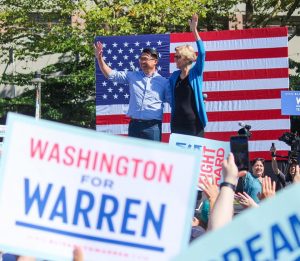 WA State Senator Joe Nguyen (Class of 2018) continues to make the news. Most recently he introduced Senator Elizabeth Warren at her rally in Seattle on August 25th. 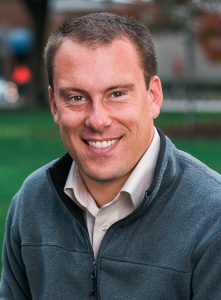 WA State Senator Hans Zeiger (Class of 2017)  announced that he will run for an open seat on the Pierce County Council next year. As Joe Nguyen commented, “I would prefer that he remain in the Senate but he will make a great council member.”