As part of the Jackson Fellows program, the Foundation was fortunate recently to host a discussion with the Fellows and Washington State Attorney General Bob Ferguson on leadership.  The Attorney General is a valued member of the Foundation’s Honorary Council of Advisors.  Ferguson, whose parents deeply admired Senator Jackson and instilled Jackson values in their son, made time for a one-on-one dialogue with the Fellows.

In a thought-provoking, memorable session, Ferguson couched his lessons of leadership in terms of his former hobby of chess, a sport he dedicated himself to for several formative years before embracing the law and politics as a career.  “If you lose, you have no one to blame but yourself,” he began.  “You were outplayed.  You made a mistake.  Take responsibility for your actions,” he advised.  Mistakes will happen:  what is important is taking ownership of them and being accountable to others.  He also suggested analyzing one’s losses carefully.  “The path to improvement is a careful scrutiny of the games that you have lost,” he stressed. 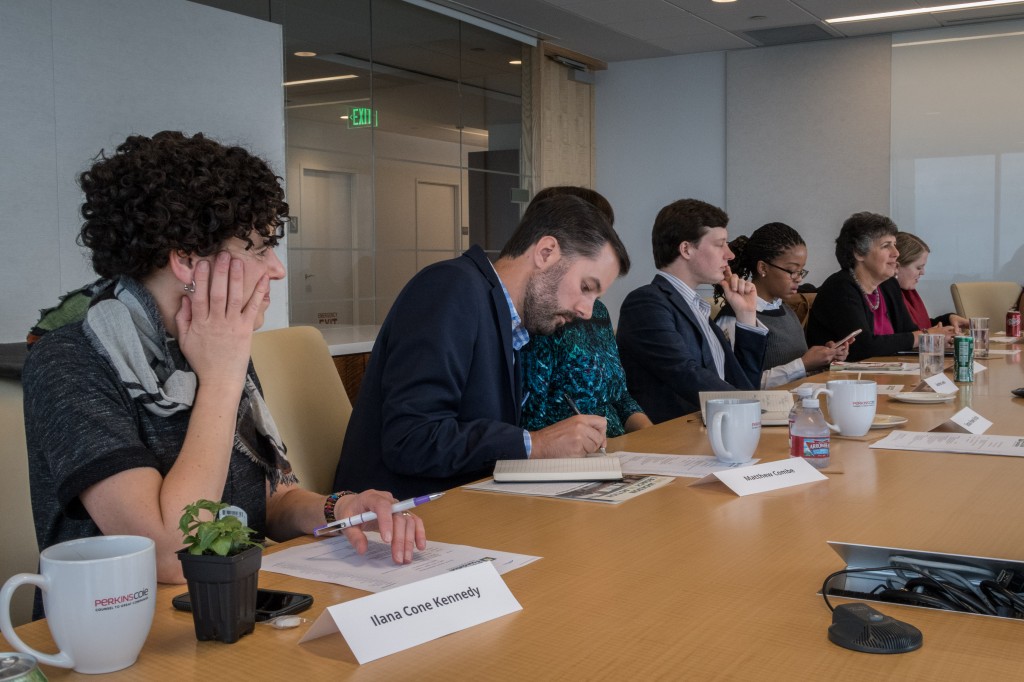 Continuing the chess analogy, Ferguson told the young Fellows to “imagine a position in the future and think of the possible moves to get there.”  It is important to take calculated risks, he said.  “As a leader, you should be willing to go to that position and accept the consequences.”

Turning to leadership and team-building, Ferguson believes that: “Your team watches you closely.   If you have a leadership role, they are watching you.”  This engenders in him a sense of responsibility and the importance of modeling ethical behavior.  “You set the tone,” he reminded the group.  “True leadership also means true listening,” he counseled.

The Fellows peppered Ferguson for advice and input that stems from their own professional dilemmas.  When faced with complex situations, Ferguson told them:  “Be true to yourself.  Don’t compromise.” 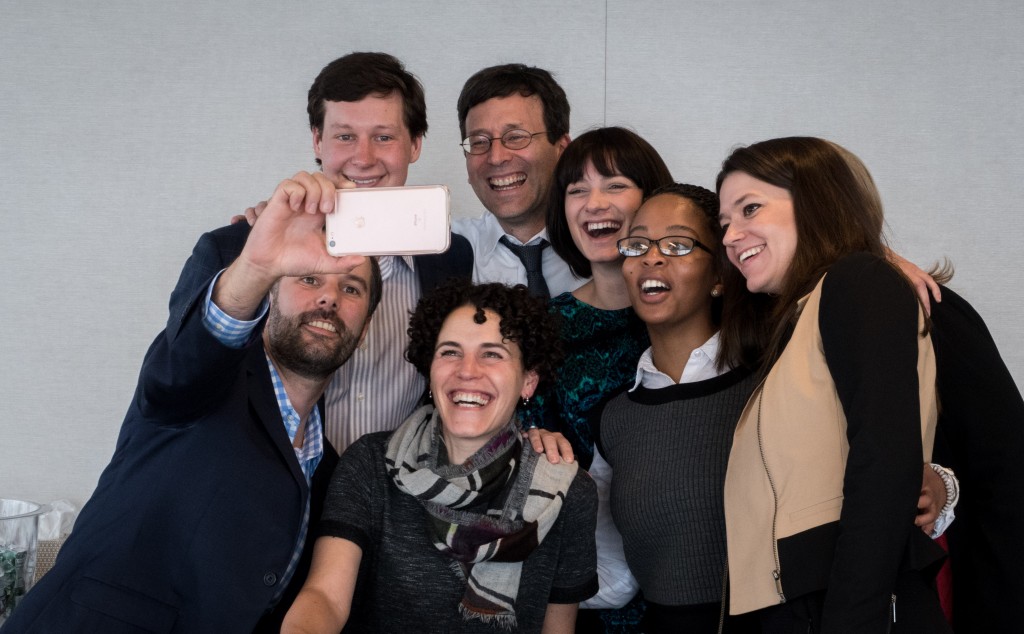 The Fellows deeply appreciated the opportunity to engage with a leader like Attorney General Ferguson.